Okay, you guys–I have something special for you today. Without giving too much away, I want you to read the beautiful piece that follows with an open mind and heart. In several of our communications, Monica said, “It’s a bit woo woo…are you sure you’re okay with woo woo?”

I told her yes. A resounding yes! Because this series is all about a Chorus of Lovely Voices and sometimes friends, those voices come from places we can’t see or are too fearful to check out. Monica has made it way less scary for us. Enjoy!

How Your Boogeyman Can Set You Free

We don’t need to look into another’s eyes to feel terror. We don’t need cruel facial features or the bulk of a dark figure to know fear.  All it takes is a shadow, or the hint of a shadow, and we’re triggered. My childhood fears centered around Shadow Man; a spirit who was partial to my bedroom window. My very own boogeyman.

My parents (as I suspect most parents do) attributed Shadow Man to my overactive imagination. How could I argue? The only time I saw his face was in my dreams. Otherwise, he was a figure outlined in starlight who never spoke and rarely moved, not even to brush his paws across the glass.

My exasperated father fought my bedtime anxieties with physics. “It’s physically impossible to see into a darker space than the one you’re standing in,” he told me one winter night as we peeked into my window.  It was true, I couldn’t see a damn thing inside that room. After that Shadow Man became an official product of my imagination. I slept in relative peace, grew up, and moved on to other bedrooms.

And That Was That

Only it wasn’t. Because all of those bedrooms came with their own shadows. My imagination was so active in college my dorm mate still remembers the night a shadow fell out of our ceiling. For years I’d wake up in the middle of the night to see people standing over my bed, or walking through the room, or floating across my ceiling. I’d lay there thinking, “This is odd. I’m completely conscious, watching this Middle-Eastern man yell at me. This can’t be a dream and it can’t be my imagination otherwise Thor would be standing here.” Sometimes there were no shadows, only a male voice yelling a foreign language. It was easy for me to minimize these experiences. Curiosity is an easy weapon to grasp when we are fighting our fear of the unknown.

But a door can swing open on its own only so many times before our rational mind must turn to the irrational.  When my kids started to see and hear the shadows, the very same shadows I saw, I knew I had to drop my barriers and open myself up to dusky possibilities.  I was referred to Alyssa Malehorn, a reputable psychic, who suggested I watch the movie Ghost Town. She told me I was a beacon to earth-bound spirits (ghosts) like the main character in the movie. Then she asked about the male spirit who used to come to my window at night when I was a kid. (Whoa!) She said he was tied to the school across the street from my house. (Double whoa!!) She said he came because he knew I could sense him and wanted me to acknowledge his existence.  In that moment Shadow Man became School Man. He hadn’t come to my window to scare me, harm me, or torment me. He’d come looking for validation.

Over the years I have learned how to pick up when EBS are near, how to respectfully keep them out of my space, how to open gateways to the other side and to encourage them to cross over. Most of all, I became sympathetic to their plight. EBS are stuck in the in-between for personal reasons: unresolved issues, attachments to their life, fear of crossing into heaven, mental issues. The first gift we can provide these souls is compassion.

Which brings me back to School Man. A man who was no longer a product of my imagination. A spirit who could see into my dark bedroom. A man who only wanted someone to say, “I see you. I see you.”

I returned to my childhood home last month to locate School Man. When I was ten minutes out of town I asked my guides and Arch Angel Michael to connect with this spirit to let him know the little girl who lived in the black brick house was coming back for him and that if he was ready I would help him cross over.  It had been nearly thirty years since I moved out of that house. Thirty years. Was he still there? Was he still searching for someone to confirm his existence? Looming outside the windows of other intuitive children? How does a ghost blow time? Does a clock rule their existence as it rules ours?

I wondered these things as I pulled up to the playground that is cattycorner to my childhood home. I walked across the pea gravel, noting how much had changed and how many things were still the same. I opened up a gateway and invited School Man and all the other EBS in the area to cross into the light. I closed my eyes to find my mind filled with a glaring, burn-my-retinas-off fuchsia color. This is the usual indicator I get when souls have crossed. A sort of thumbs-up from the far side. I felt good, as if an overdue bill had finally been paid. I climbed into my car and drove away.

And That Was That

Only it wasn’t. As I pulled onto the interstate I started to wonder how the whole occurrence had felt from School Man’s perspective. He’d spent so many nights trying to get my attention. Instead of acknowledging his spirit, I had diminished and blocked it. Decades had passed until the shadows in my life became too numerous to ignore. I wondered how it felt to have an arch angel and a gaggle of guides show up to tell you the little girl you used to scare the shit out of was coming back for you.

The truth is, I had to grow beyond my fear before I could help School Man. The truth is our boogeyman mirrors who we are in that moment. They reflect our fears, our compassion, our understanding, our judgements, prejudices and our faith.  Where is your childhood boogeyman? Are they still waiting to be acknowledged? To be heard? Have you grown enough to be of service to them? Would you assist them if you could? Would it free you from your own fears? 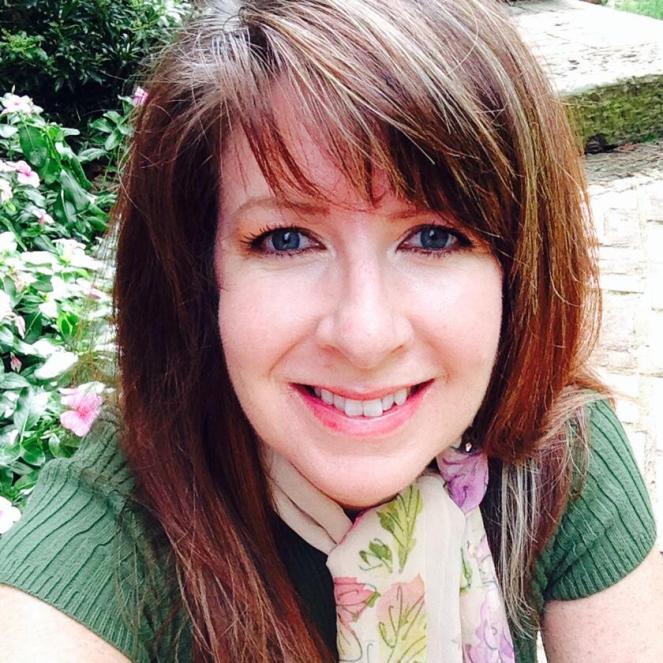 Monica Wilcox is a contributing author for the Amazon bestseller 365 Ways to Connect with Your Soul and the newly released 365 Days of Grace. She’s the spiritual columnist for FemCentral, a blogger and contributor for numerous websites and magazines. When her fingers aren’t caressing her laptop keys, she enjoys exploring dark corners and dank basements. She’d love to connect with you on Twitter or Goodreads.

Would you believe that Monica and I have an almost 30-year history and have only met once? She has two children – a boy and a girl – just like me. Her husband’s nickname is the same as mine and he is the dude responsible for this almost surreal friendship that was destined to happen no matter time or space.

Monica and I met in our sophomore (junior?) year in college when her not-quite-yet-dating-but-really-interested-now-husband introduced us. I knew then that the two would get married someday. I was an exchange student for only semester at their college, so I never met her again. But we kept in quiet touch via her husband through wedding invitations, Christmas cards, and eventually Facebook.

Monica is very modest in her 4-line bio. She’s been one of my favorite writers for a very long time and has a natural gift with words, people, and compassion. Please check out a few of my favorites: The Language of Grace, At Our Core, We Long for Mystery, and How to Befriend Your Dragon (my personal favorite).

Monica is partially responsible for starting my blog, too. She gave me recommendations, encouragement and kindness after I had reached out to her for advice. She also connected me to the 365 series authors she noted above–it takes a village, people!

She and I have been kindred spirits for decades and have only recently discovered that fact within the last two years. We both agreed that we love the synchronicity of our friendship and perhaps, some day we will meet again.

Thank you, Monica, from the bottom of my heart for sharing your amazing story. Please say hello in the comments below – I know you’ll adore her as much as I do!  xoxoxo

47 thoughts on “How Your Boogeyman Can Set You Free: A Guest Post by Monica Wilcox” 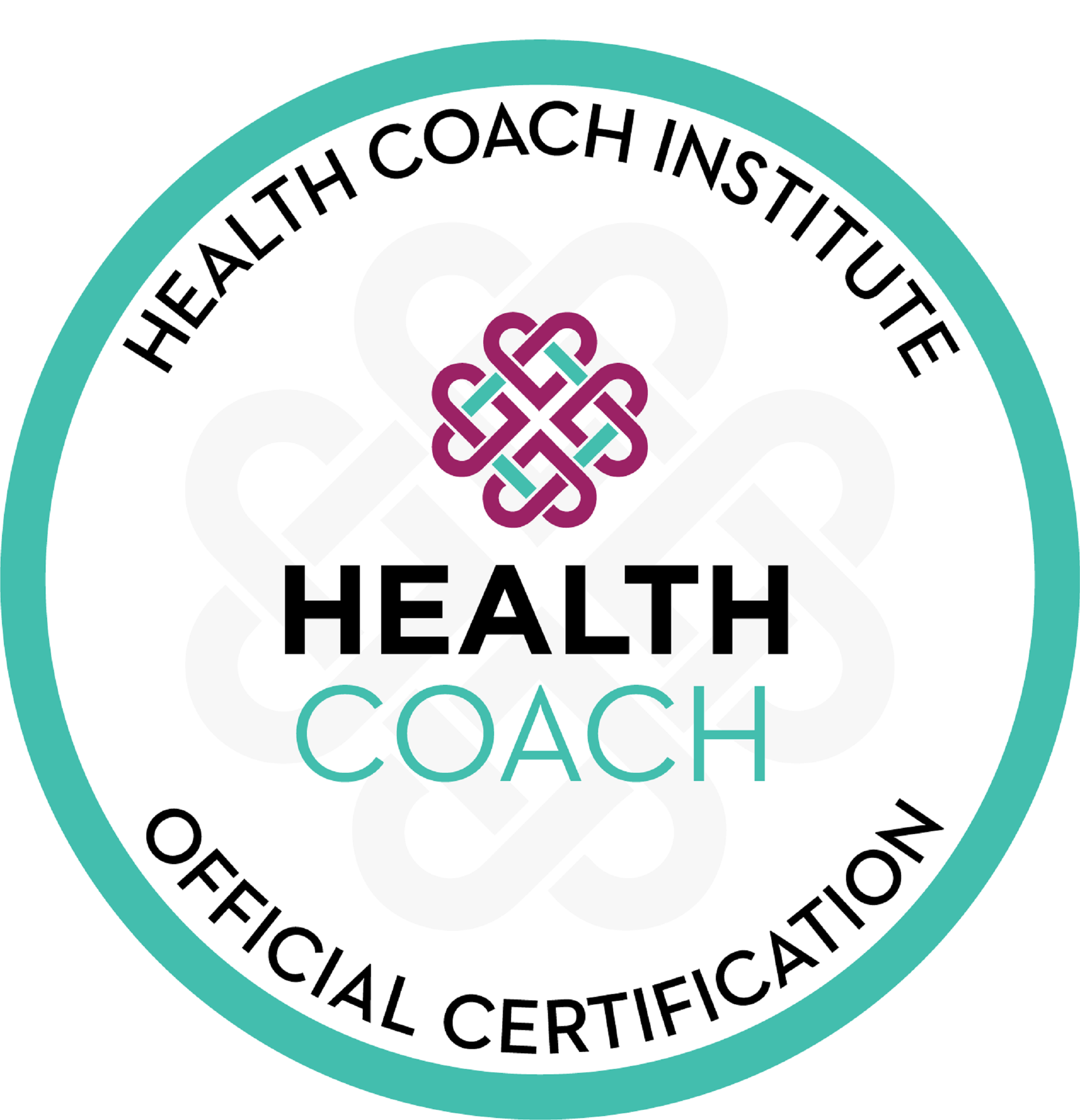